BRH+
BRH+
News
About
News About 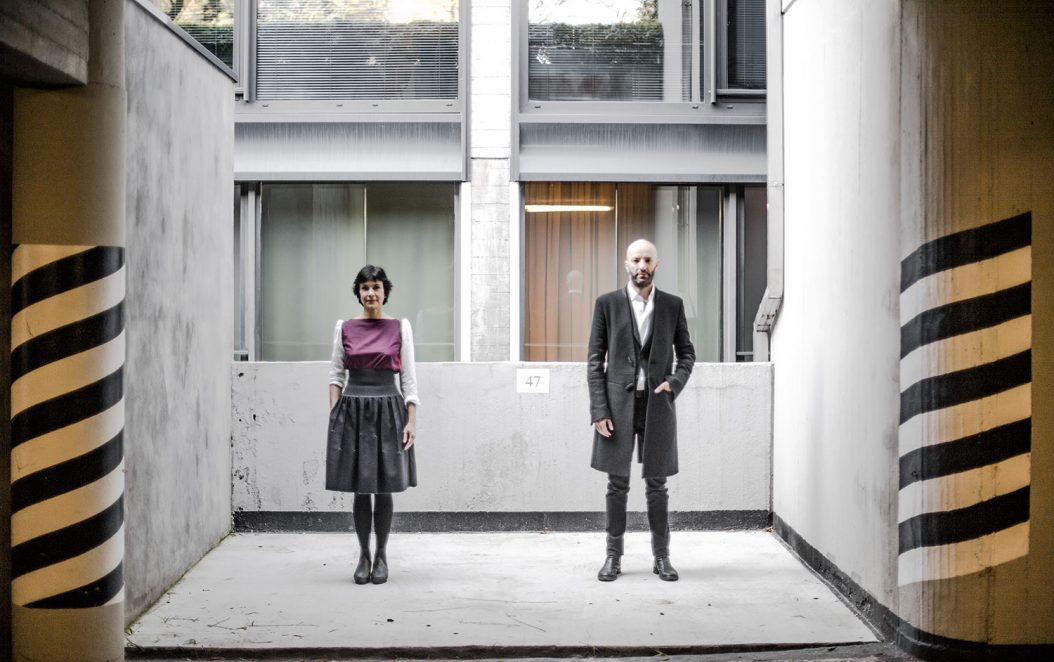 Barbara Brondi and Marco Rainò are architects interested in experimentation through their planning practice, theoretical research and critical thinking about architecture, contemporary design and graphics. In 2002 they establish BRH+ a firm devoted to design characterized by a comprehensive approach, derived from the concept of architecture practice open to the convergence of disciplines.

Their architectural projects – at different use, various scale and realized worldwide – are featured in numerous Italian and international magazines (Domus, Abitare, Interni, The Plan, Frame, Bob Magazine Korea, DHD, Monocle, Icon Design). In 2010 BRH+ was selected to be part of the exhibition Young Italian Architects at the Triennale di Milano, where the best projects realized by Italian architects under 40 are shown.

In 2014 IN Residence Diary #5 Little Daily Wonders was included in ADI Design Index 2014, that collects, year after year, the best of Italian Design put into production selected by ADI Design Permanent Observatory.

Conceivers of many exhibitions and editorial projects, they are curators of the IN Residence project as well as all the events correlated to it, such as annual thematic workshops, the collective exhibitions Ten Small Atlases (Milan 2010), Another Terra (Milan, Basel, Venice Biennale, Kortijk Biennale Interieur 2012), Desiderabilia (Milan 2014), The Reading Ritual (Milan 2015), TALISMAN (Milan 2017), a series of public talks Design that Talks! and the collection of books Design Dialogues published by Corraini Edizioni.

END_OF_DOCUMENT_TOKEN_TO_BE_REPLACED

In 2014, invited by Hans Ulrich Obrist (curator of the Swiss Pavilion), the IN Residence project is guest and protagonist of the prestigious program Swiss Summer School at the Swiss Pavilion in the Gardens of the XIV Venice Biennale di Architettura.

Among the most recent curatorial projects are: the group exhibition Over Design Over at the Rocca Paolina in Perugia (2009), the conceiving and direction of the event Visualising Transformation in the context of Artissima Design in Torino (2010), the projects This is My Forest/The Harvest Cycle (2011) and A Voyage in Lightness (2011) respectively dedicated to the work by Mischer’Traxler and Lanzavecchia+Wai, the group exhibition The Threads that Bind Us and the project Liliana Ovalle: The Chroma Season both realized for Plusdesign gallery in Milano (2012).

They have been on-line Editors for Abitare magazine and authors of On Display, a project about experimental design. From 2011 to 2013 they have been Art Director of the monthly Interior Design magazine Bravacasa by RCS Periodici.

As Graphic Designers and Art Directors they have worked among the others for Vivienne Westwood, Marlene Kuntz, Adidas, Subsonica, Visionnaire and Carlo Pignatelli.

From 2014 to 2017 they were Art Director of the furniture company LAGO and since 2015 they are creative consultants for the ceramic tile brand CEDIT – Ceramiche d’Italia.

Marco Rainò writes critical essays for well-known international magazines and is invited as lecturer in many public debates. In the field of magazines he has written about architecture and design for Domus, Abitare, Interni, Inventario, AD and Icon Design: for the latter he wrote the Pensiero Radiale column, also proposed in the form of theatrical reading.

He is co-author (with Sanford Kwinters) of the book Rem Koolhaas. Verso un’architettura estrema (Postmediabook, 2002), curator of the Italian best seller by Charles Landry City Making, l’arte di fare la città (Codice, 2009) and of the cult written work Cos’è un designer by Norman Potter (Codice Edizioni, 2010). He is author of the book Over Design Over, Materia, Tempo e Natura nel design contemporaneo (Silvana Editoriale, 2009) and together with Barbara Brondi of the nine volumes of the collection IN Residence, Design Dialogues (Corraini Edizioni, 2009-2017). 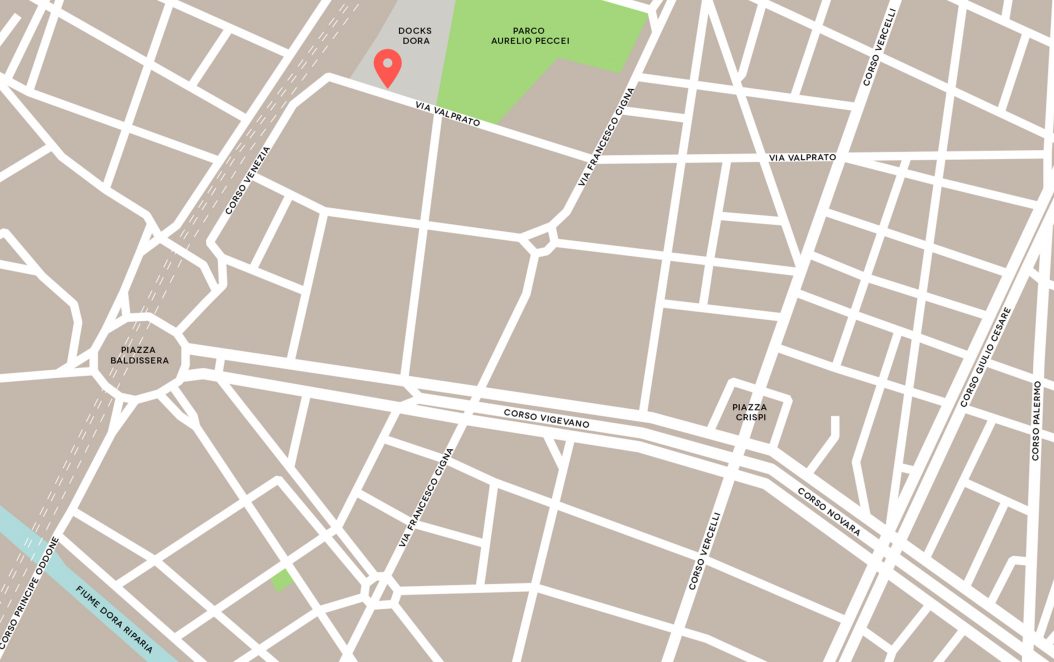 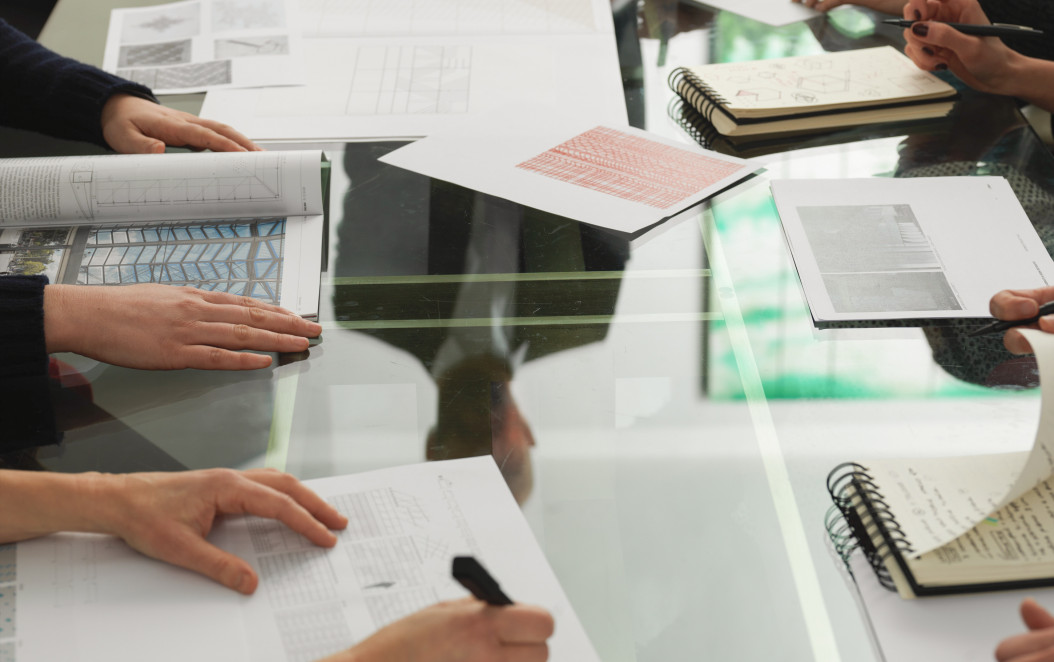 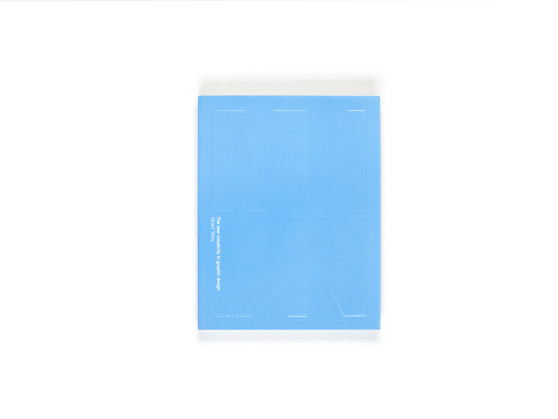 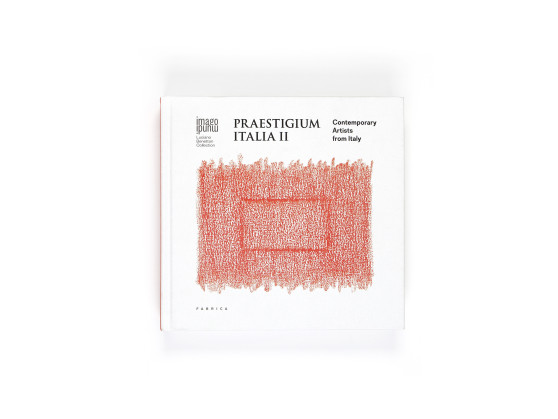 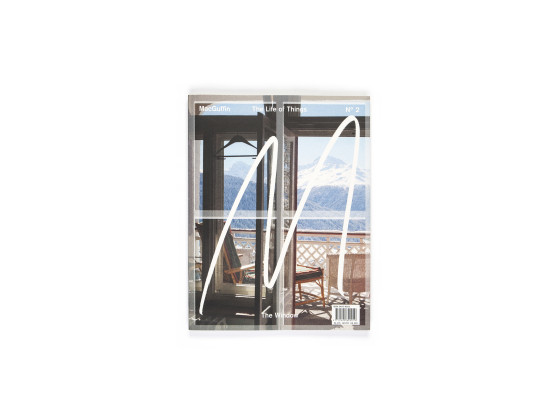 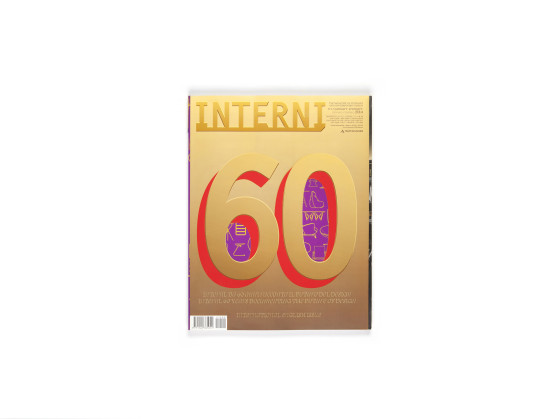 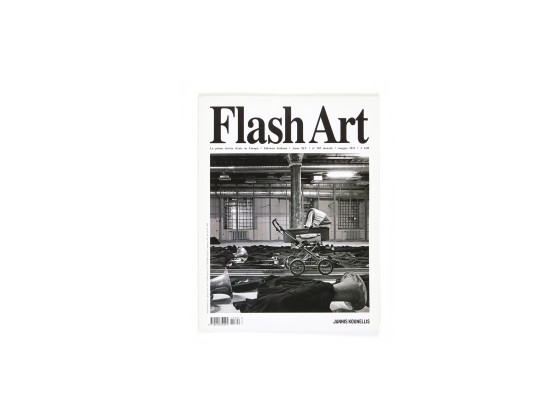 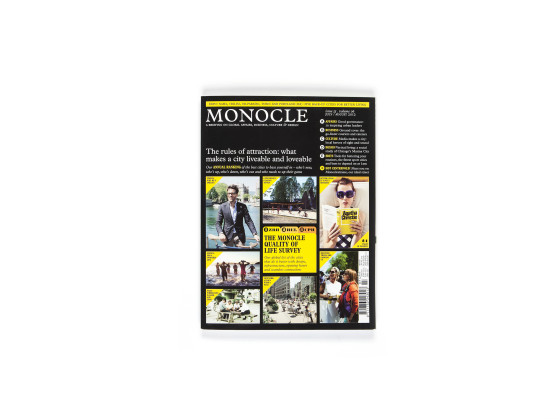 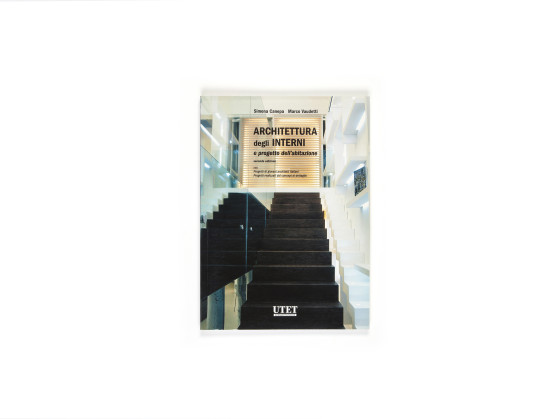 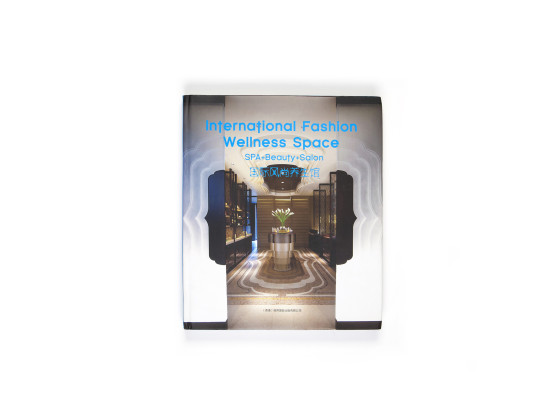 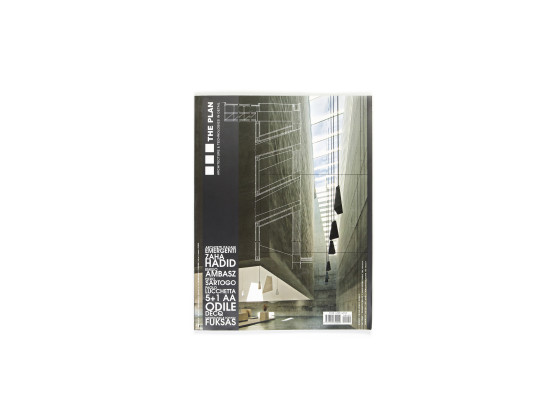 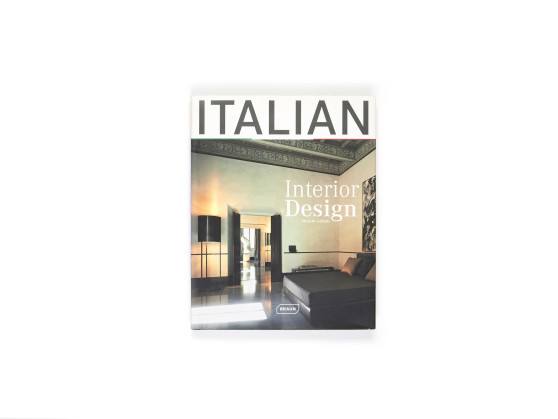 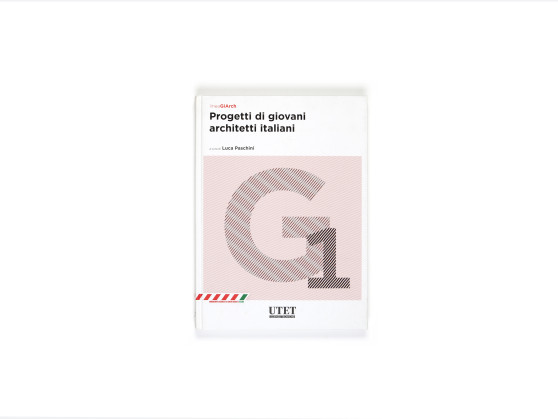 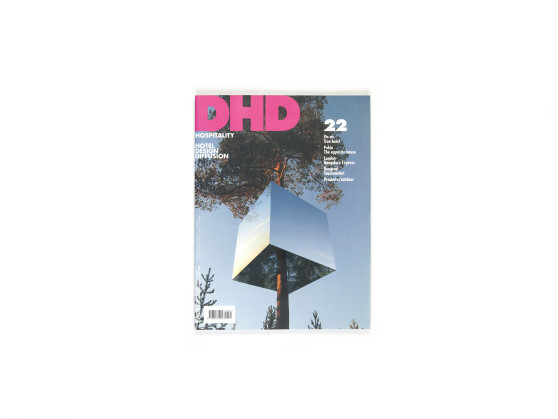 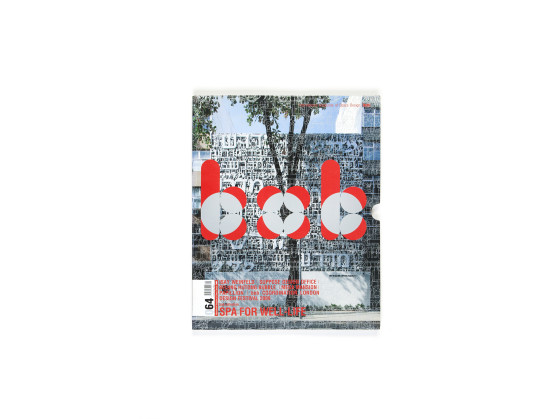 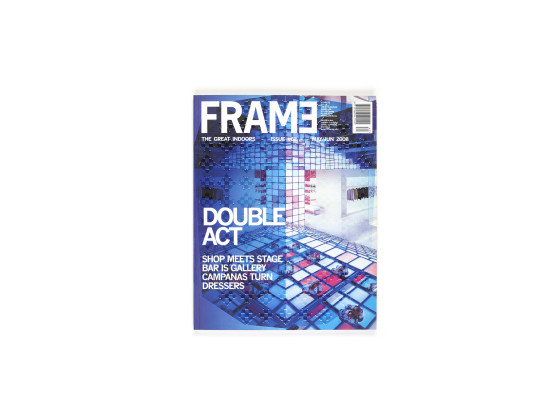 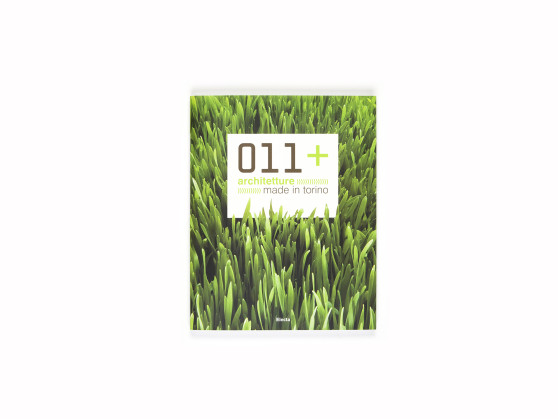 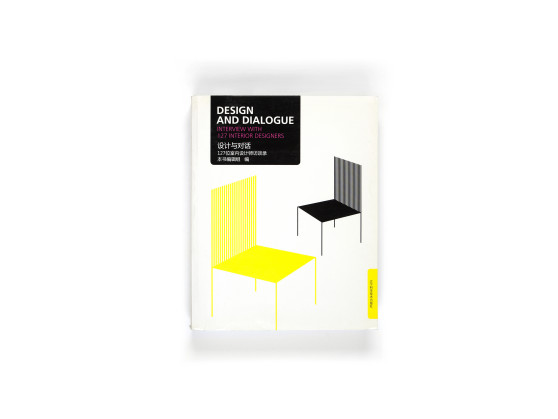